English classes as a foreign language

Opening the doors to the world

The emphasis of our English as a foreign language classes is on enabling children to communicate in English; both orally and in writing. The younger children learn vocabulary and phrasing through songs, flashcards and games which make learning fun. The older children apply themselves to learning more written grammar with the idea that they will learn the concepts in an environment where they can feel safe to repeat exercises and ask questions.

A suitable level for each child

We would love children to be at ease with English and to be able to communicate at a level above the English taught in the local school. We take the time to explore English language and to advance playfully even on the more complicated topics. With many different levels and classes available, we propose a level well suited to each child’s age and ability.

The textbooks that we use in the classroom are supplemented with visual materials, songs, games and years of teaching experience from our staff.
If your child is aiming for an official certicificate, we are proud to mention that our students have excelled at the KET, PET, FCE, Advanced as well as the Proficiency Cambridge English Exams. 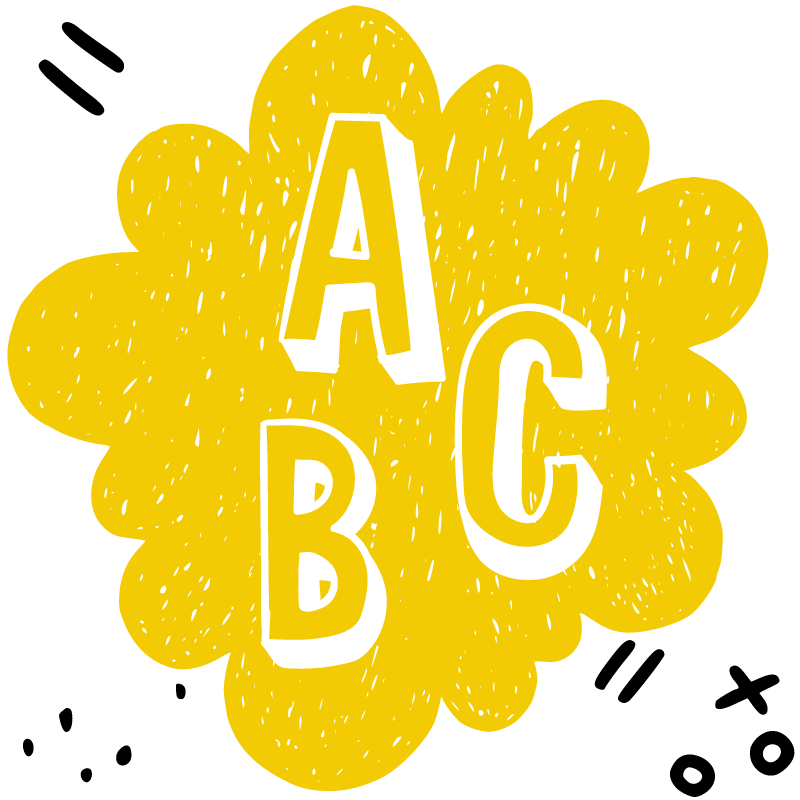 There are so many stories to share! Learn how to do this in writing, to develop ideas and to tell your stories in a creative, convincing and captivating way. 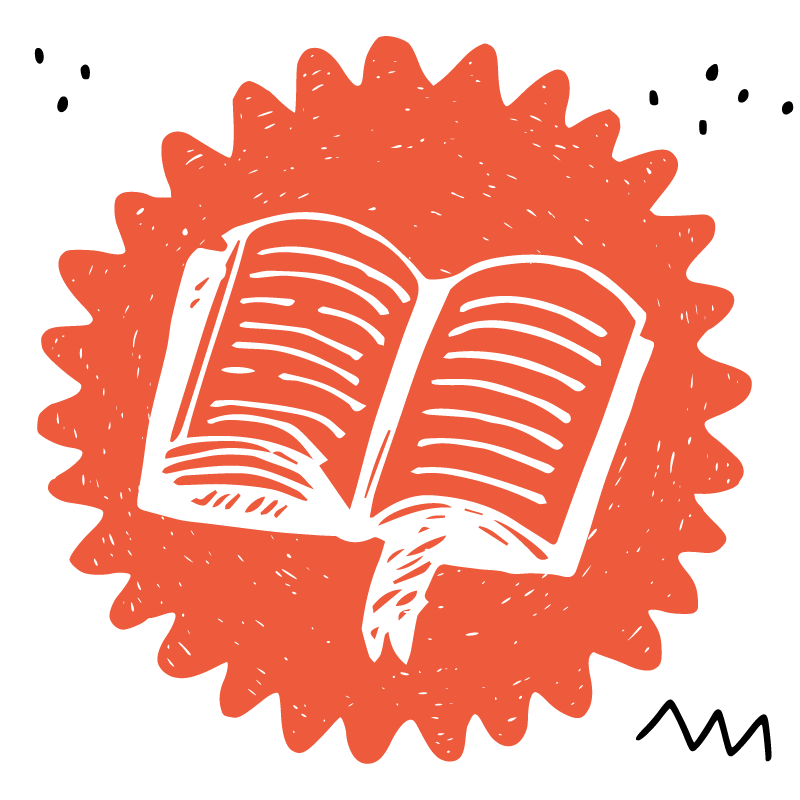 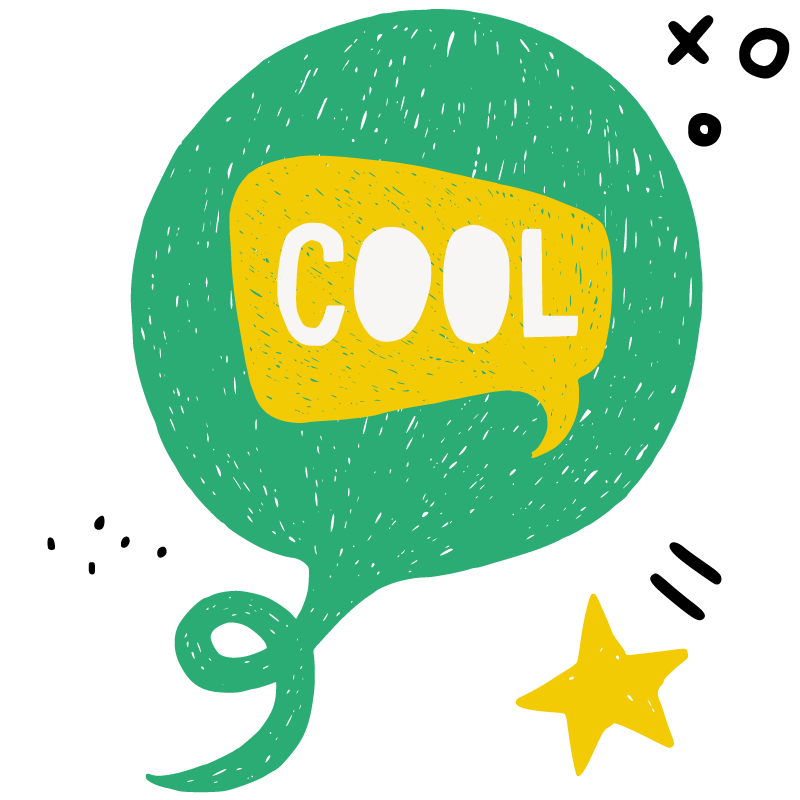 It’s all about communication. Make new friends and chat with other children from our school. 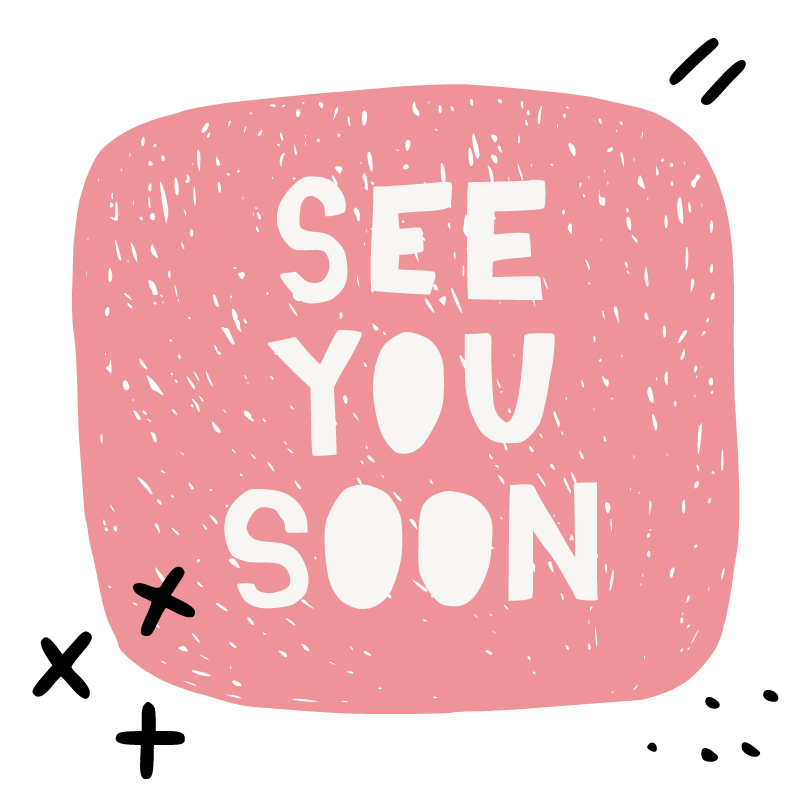 Extending your vocabulary is a welcome side-effect of attending the Active English Club.

We use cookies on our website to give you the most relevant experience by remembering your preferences and repeat visits. By clicking “Accept”, you consent to the use of ALL the cookies.
Cookie settingsACCEPT
Manage consent

This website uses cookies to improve your experience while you navigate through the website. Out of these, the cookies that are categorized as necessary are stored on your browser as they are essential for the working of basic functionalities of the website. We also use third-party cookies that help us analyze and understand how you use this website. These cookies will be stored in your browser only with your consent. You also have the option to opt-out of these cookies. But opting out of some of these cookies may affect your browsing experience.
Necessary Always Enabled

Any cookies that may not be particularly necessary for the website to function and is used specifically to collect user personal data via analytics, ads, other embedded contents are termed as non-necessary cookies. It is mandatory to procure user consent prior to running these cookies on your website.